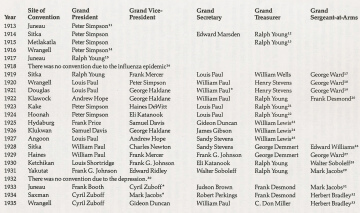 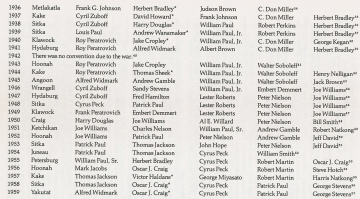 In the Klukwan Convention in 1926 the Sisters requested a vote.  The matter was tabled.  The following is from the 1927 Angoon Convention minutes:

Meeting called to order by President Sam G. Davis.  Brotherhood song by the convention and audience.

Invocation by Geo. McKay of Saxman.

“The right to vote of the Sisterhood.”  Question of the Sisterhood voting at the Brotherhood meetings.  Remarks by William L. Paul, L.F. Paul also makes remarks on the same subjects, who speaks favorably toward letting our Sisters vote as we call them our backbone.

Louis F. Paul makes motion that the Sisters have a right to vote at our Grand Camp Conventions, Second by Andrew Hope.

Mr. Paul states that the movement will affect Article III of the Constitution of the Alaska Native Brotherhood.  Mr. Paul suggested the Article III will have to be amended to include the Sisterhood.

MOTION CARRIED WITH AMENDMENT TO ARTICLE III OF OUR CONSTITUTION” 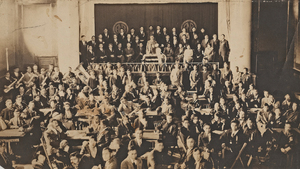 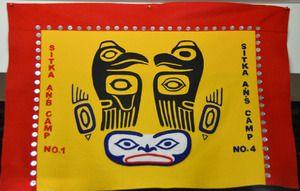 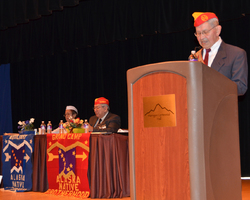 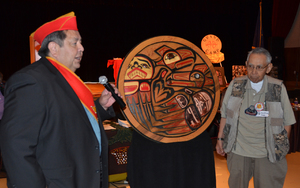 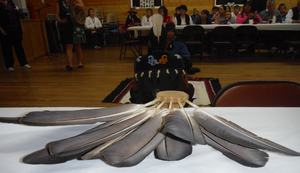 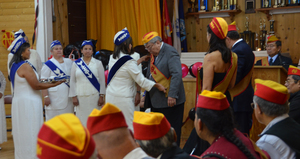 Bill Martin installed for another term as Grand President in Yakutat 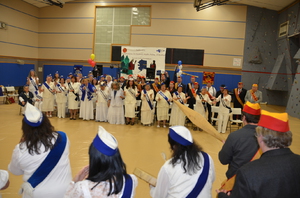 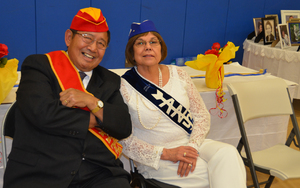